Rolling Robots will be participating in ROBOGAMES 2015, from April 3-5th in San Mateo, California.

Update: Looking to pay your Robogames registration fees? Choose your location below to get started: Glendale Palos Verdes West LA

ROBOGAMES is the world's largest robotics competition with over 50 events and teams from 15 countries. It features competitive challenges for robots of all levels, from 220lb combat bots all the way down to Jr LEGO machines. Rolling Robots will compete in the 60lb combat, 500g sumo, fire-fighting, and LEGO events. Any member that wants to put in the extra time to prepare and compete is welcome. 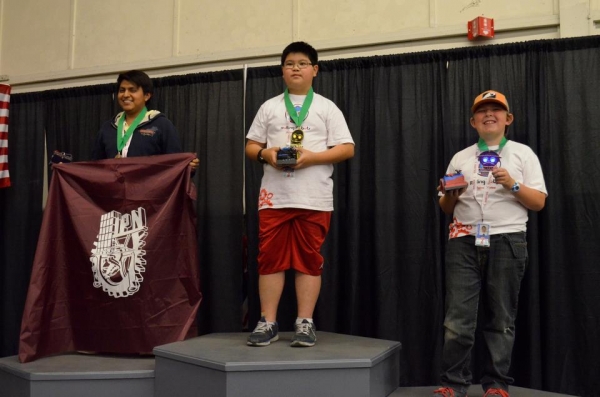 Sumo - Computer controlled mini-bots attempt to push other robots out of a ring. Rolling Robots has won medals for this event in the past. 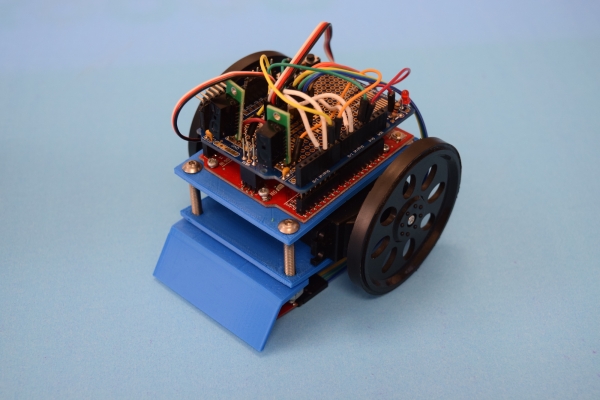 Fire-Fighting - In this event, the challenging team pilots a simulated home assistance robot that will guard a model residence against fires. The robot will search the house for a fire, extinguish it, and alert the occupants. The fire-fighting challenge requires the robots to go through a maze of 4 rooms autonomously and search for the fire (represented by a burning candle). Once the candle is found, the robot must extinguish it and sound their alarm. We have participated in this challenge in the past and our homeschool students have been working on a robot for this event since last fall. 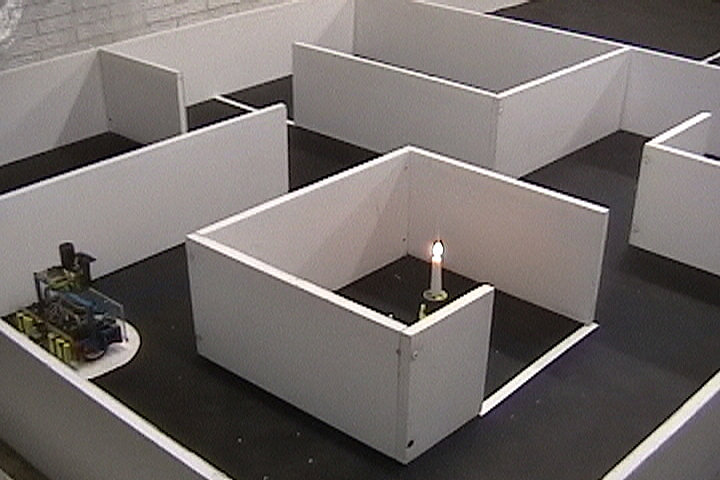 Combat - Robots try to destroy each other. Disabling an opponent's robot is a knockout, but there is also a points system (like in a boxing match) as well as a tap-out option. Rolling Robots will field a multi-bot for this event. (A multi-bot is two or more robots that have a combined weight that fits the weight class. We do it this way so that more people get a chance to work on and pilot the robots.) This year, we have two 30lb robots competing in the 60lb weight class. We have participated in this event twice before and we use the same robots each year, upgrading their features and performance each time in order to optimize their fighting abilities. 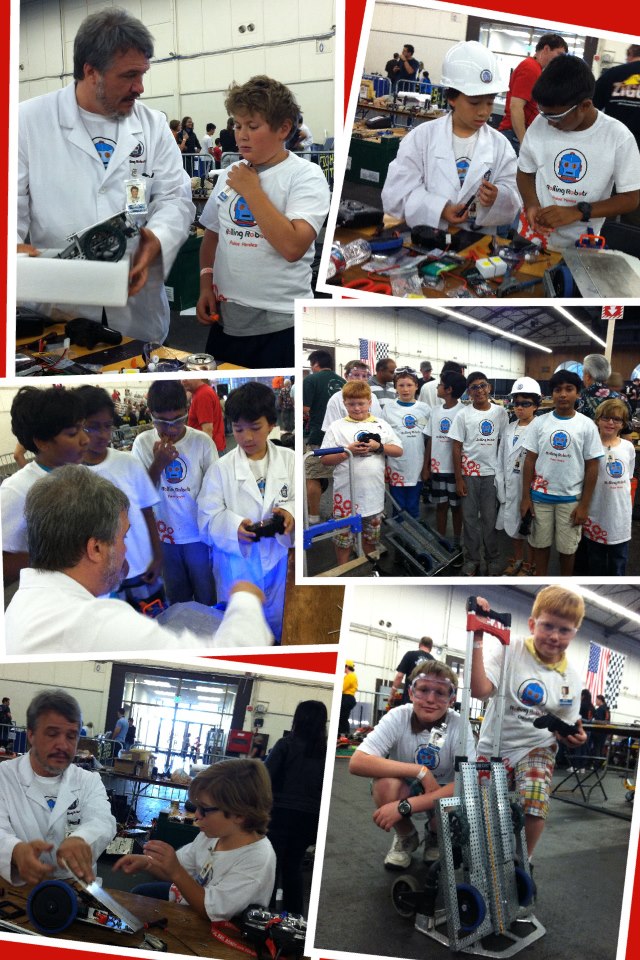 LEGO - Features several different challenges using the LEGO Mindstorms system. This section is specifically for students under the age of 18, though some challengers will be much younger and an age barrier does not necessarily exclude students from the competition.

See lots of cool robots! Humanoids doing Kung-Fu and Soccer, super-fast maze runners, specialty robots, flying drones and more! Check out the video below for some highlights. Even see a couple of Rolling Robots Kids with medals around their necks at 1:07.

Meet interesting people As the largest robotics competition, there will be famous robot builders from all over the world in attendance. This year’s host is Grant Imahara, famous for his roles in MythBusters, BattleBots, Punkin' Chunkin', StarWars Episodes 1-3, Killer Robots, and many other great TV shows and movies. 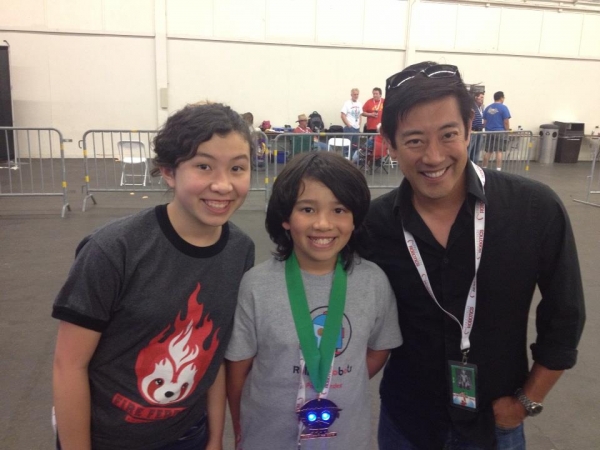 DETAILS: The Rolling Robots ROBOGAMES team is open to all members of Rolling Robots. We will arrange your registration and pay the entry fees for the robots. There is an additional $50 charge for the month of March to be part of the team. There is no additional charge if you are part of the middle school VEX team or if you purchase your own Arduino Sumo Kit.

Travel to ROBOGAMES 2015, April 3- 5th in San Mateo, California is an independent activity and must be arranged, paid for, and supervised by the parents. Parents and their children will also need to purchase tickets for the event.

Talk to an instructor at Rolling Robots or email info@rollingrobots.com to sign up. All team members must be signed-up and paid for by March 7th, 2015.

Update: Looking to pay your Robogames registration fees? Choose your location below to get started: Glendale Palos Verdes West LA