Tweet
The Rolling robots teams attended the first California Vex Starstruck tournament August 6 through 8th at the Santa Clara Fairground. The game Starstruck is the VEX Robotics Competition for the 2016 - 2017 season. Game details can be found here: STARSTRUCK. The game was revealed in April and our teams have been working through the summer to design robots to meet the challenge. We sent 4 teams to the event and had a great weekend. Elimination bracket. Highlights of the day were our team 7700C from west LA defeating the 2 place alliance to move to the semi-finals. The finals were Rolling Robots 7700R versus Rolling Robots 7700B. In the end our High School team 7700R won the tournament. Here are the teams from the finals. 7700R, 86868, 5327D, 7700B. The tournament champions 7700R and 86868 are qualified for the State Championship.
Tags: Vex Roboticscompetition teamStarstruckRECChampionRobotics Competition 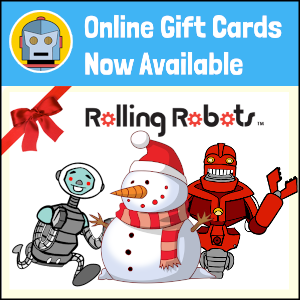 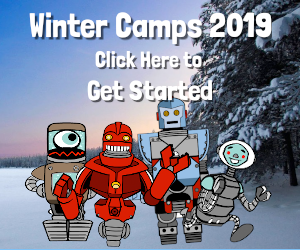